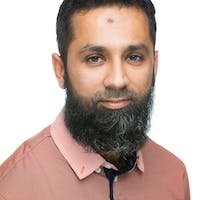 Dependency is the reliance of one thing on another, to perform its tasks. In everyday life, we depend on so many things to complete our routine work. Those dependencies have to be available before we start our work, in order to start and complete it on time.

Similar types of dependencies exist in the software engineering world, and those dependencies have to be made available by some mechanism generally called Dependency Injection, and that is what I’d like to discuss today.